The National Royal Canadian Horse Artillery (RCHA) Memorial in Kingston ON was rededicated on 15 October 2021 by the Colonel Commandant, BGen (Ret’d) Jim Selbie, OMM, CD in a ceremony presided over by BGen (Ret'd) David Patterson, MSM CD. As part of the UBIQUE 150 events planned for this year, the names of the RCHA fallen from the Korean War and the Afghanistan War were added to those of the First and Second World Wars. The RCHA Memorial was built by the RCHA Brigade Association and unveiled in 1921 by Lt-Gen Sir Henry Burstall, KCB, KCMG, ADC former commander of the Canadian Corps Artillery in the First World War. In 1951, the names from the Second World War were added and the memorial was rededicated by Field Marshal Harold Alexander, 1st Earl Alexander of Tunis, KG, GCB, OM, GCMG, CSI, DSO, MC, CD, PC (Can), PC and Governor General of Canada. This year is the memorial’s centennial, and combined with UBIQUE 150, provides the opportunity to honour the fallen of the RCHA during the conflicts in Korea and Afghanistan. 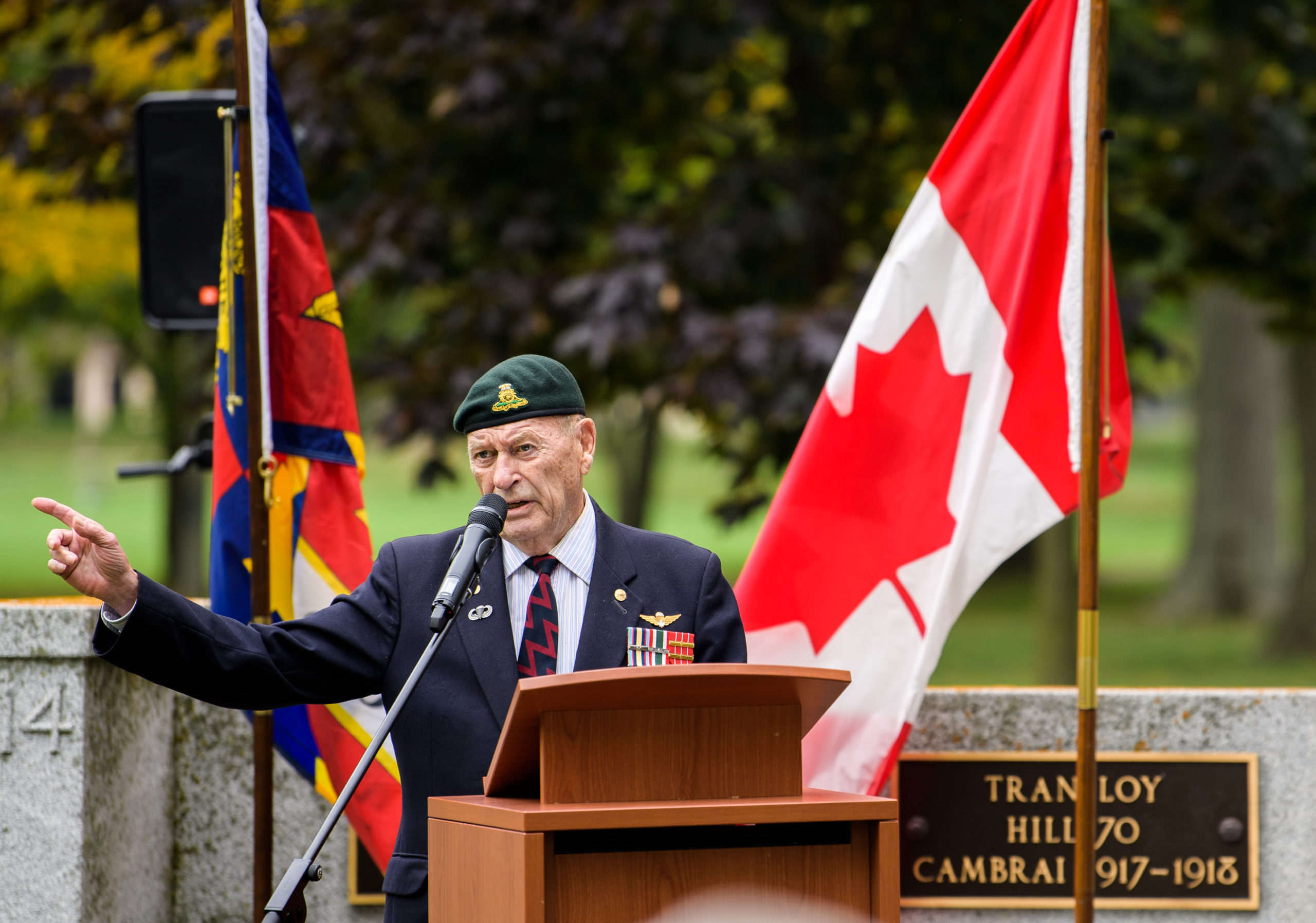 Col (Ret’d) Bob Chamberlain describes the history of the memorial, as well as the addition and re-dedication for the members who gave their lives in the Afghanistan War. City Park, Kingston, Ontario. 15 October, 2021. 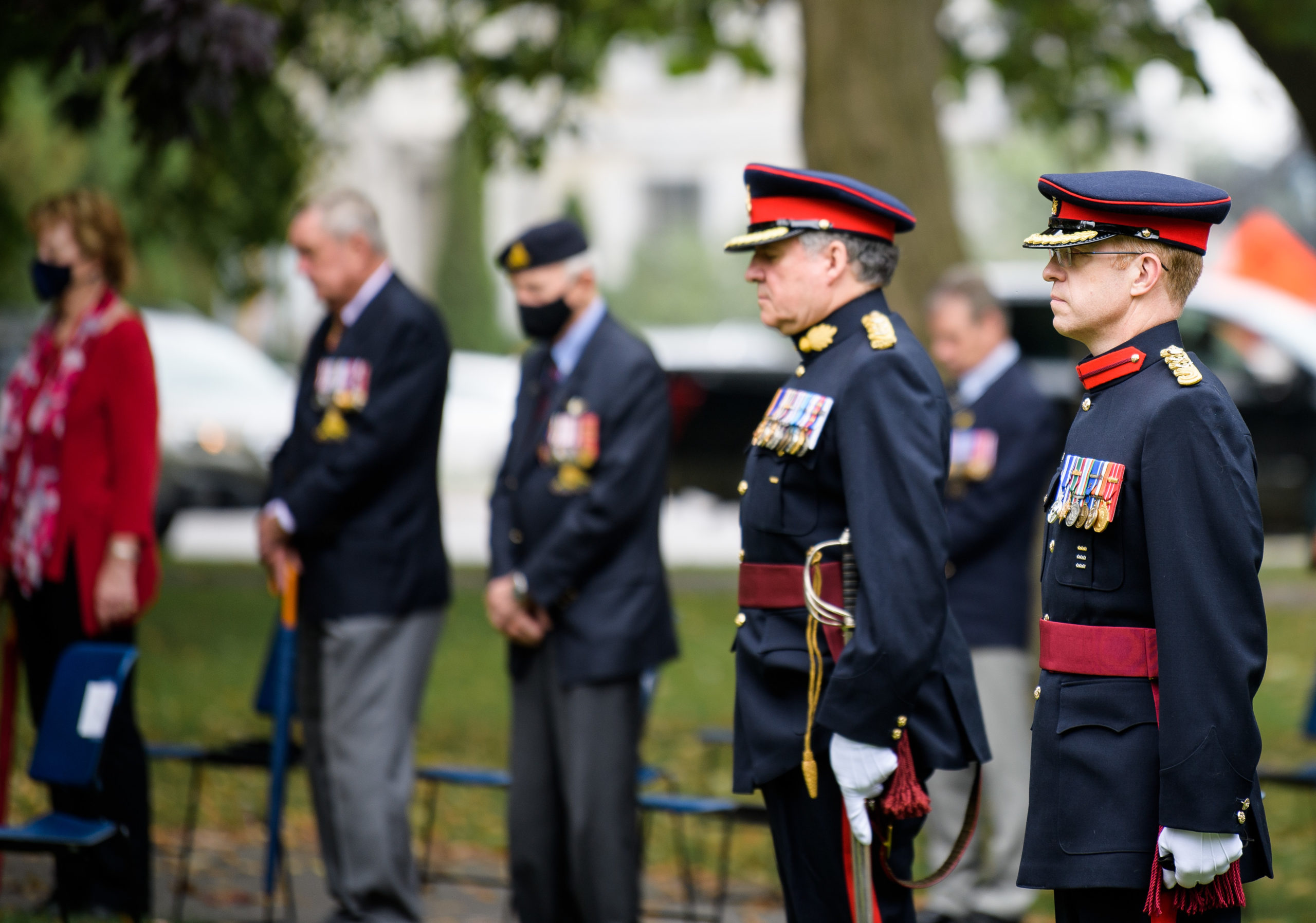 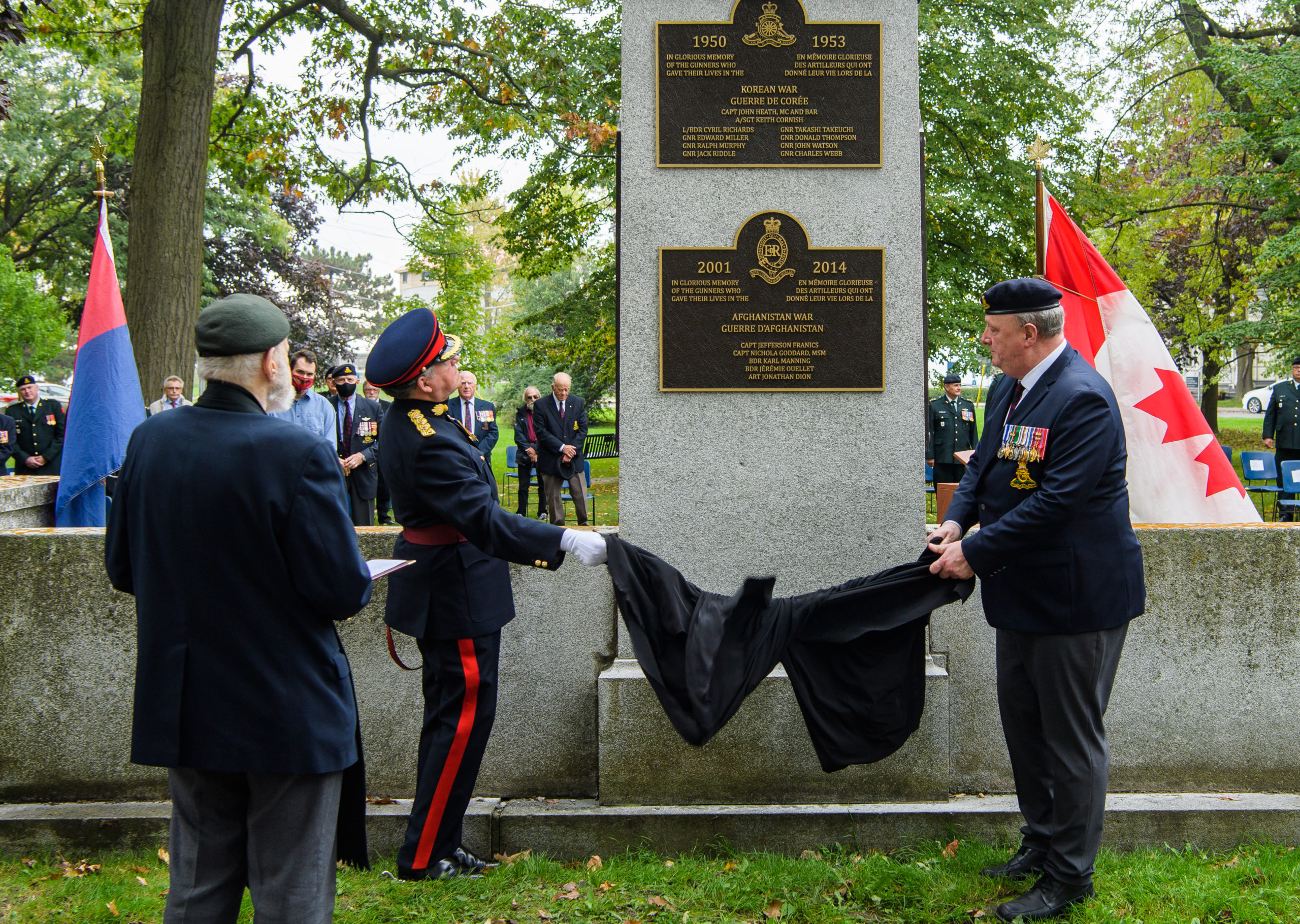 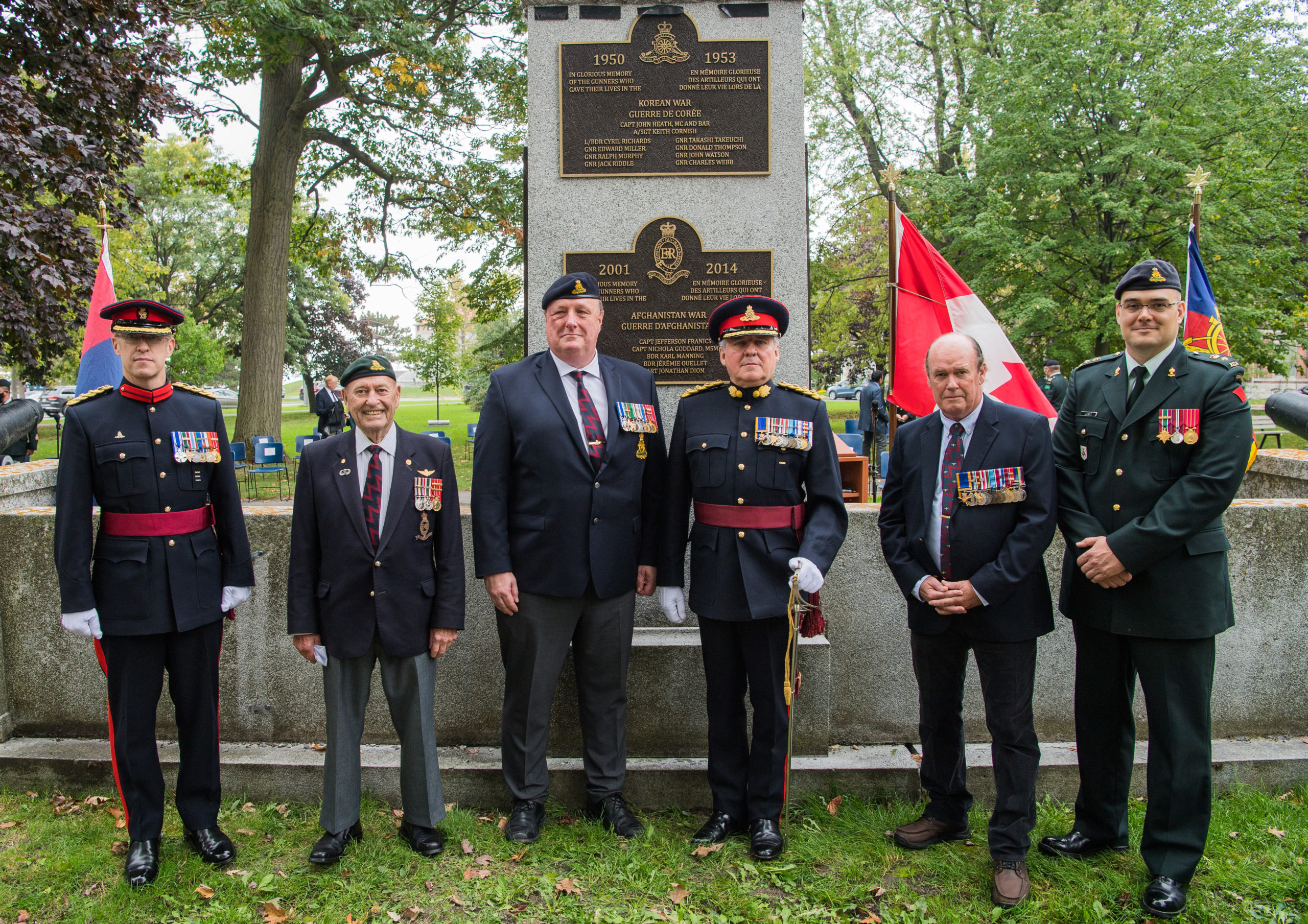