Provincial Orders are established by each province to honour residents for actions or deeds that benefit their local community or province and are in turn subsumed within the Canadian honours system. 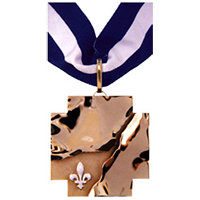 The National Order of Québec was established in 1985 and is intended to pay tribute to exceptional individuals who, through their achievements, values and ideals, have influenced Québec’s growth and contributed to its renown. Québec awards them the prestigious titles Knight, Officer and Grand Officer of the Ordre national du Québec. 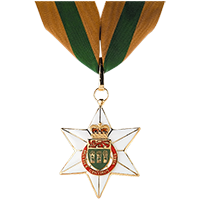 The Saskatchewan Order of Merit was established in 1985 and is a prestigious recognition of excellence, achievement and contributions to the social, cultural and economic well-being of the province and its residents. The Order recognizes individuals who have made their mark in such areas as the arts, agriculture, business and industry, community leadership, the occupations or professions, public service, research, and volunteer service. 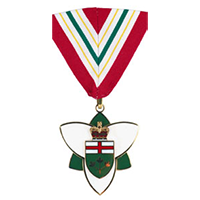 The Order of Ontario is the province’s highest civilian honour. An Ontarian who has shown the highest level of excellence and achievement in any field, and whose impact has left a lasting legacy in our province, in our country and around the world is eligible to be nominated. 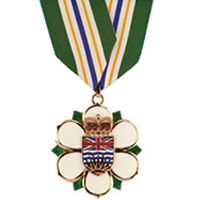 The Order of British Columbia recognizes those persons who have served with the greatest distinction and excelled in any field of endeavour benefiting the people of British Columbia and beyond. The Order represents the highest form of recognition the Province can extend to its citizens. 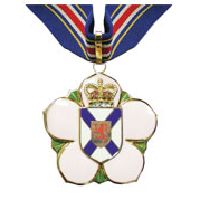 The Order of Nova Scotia was established in 2001 and is a single class Order awarded to residents of Nova Scotia who have distinguished themselves by an outstanding contribution to the cultural life or to the social or economic well-being of the province, by an outstanding achievement or by excelling in any field of endeavour to the benefit of the people of the province and elsewhere. 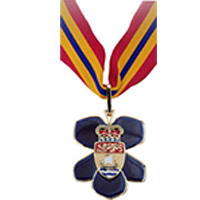