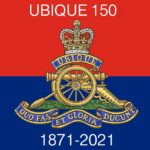 UBIQUE 150 Themed Canada Army Run. Check out this great video from the Combined Bands of the Royal Regiment of Canadian Artillery, in honour of the Canada Army Run! 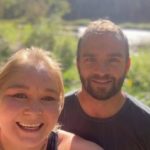 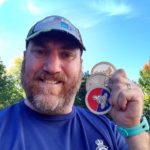 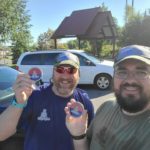 
The Canada Army Run wrapped up with a tremendous showing by our Gunners on the Fundraising Roster!

Here is a sample from the top 50 teams:

Congratulations to all who participated in the UBIQUE 150-themed Canada Army Run!

Two UK Drill Instructors (DIs) from the 1st Battalion, The Grenadier Guards (British Army), arrived from the UK and ran The Royal Regiment of Canadian Artillery United Kingdom Public Duties Contingent (RCA UK PDC) through their paces. The Contingent is made up from members across the RCA and the RCA Band. Members of the Contingent are now on leave and have arrived in London, UK. The next big hurdle for them will be the Fit-for-Roll inspection on 27 Sep 21, conducted by the Brigade Major and the Master Tailor of the Household Division (HHD) at Wellington Barracks. 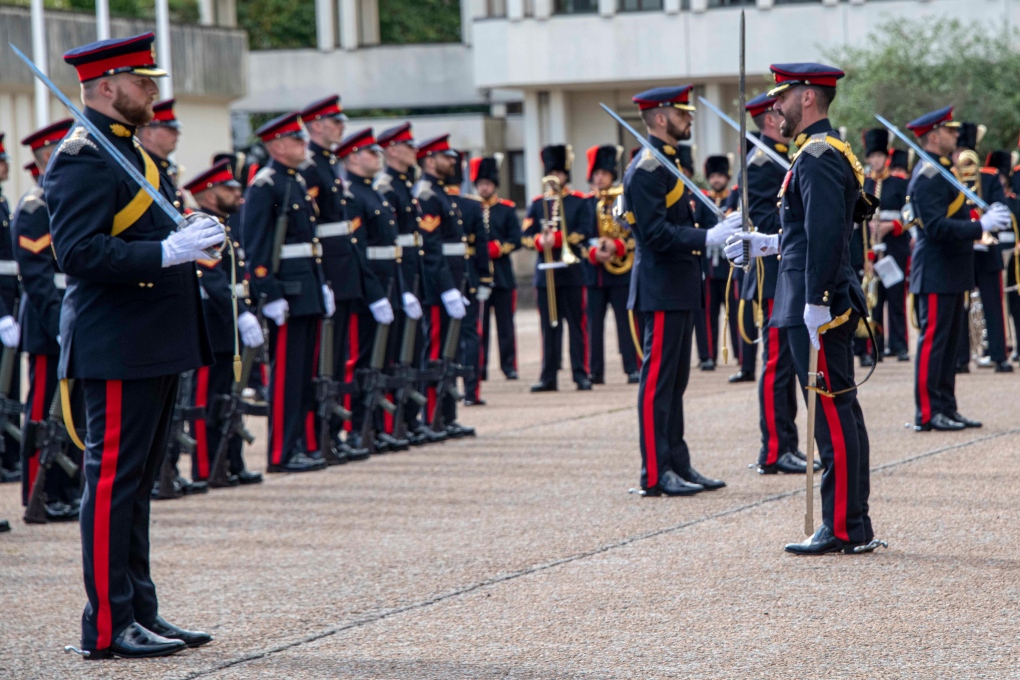 A group of Canadian troops based in Manitoba have made the trip across the pond to serve as the Queen’s Guard at a number of royal residences, including Buckingham Palace.

The group of 90 soldiers will be serving at Buckingham Palace, St. James’s Palace, Windsor Castle and the Tower of London.

The Royal Regiment of Canadian Artillery (RCA) Band, who is part of the RCA United Kingdom Public Duties Contingent practices with the members who will make up the Queen’s Guard in England later this month. The RCA UK PDC is made up of soldiers, officers, and musicians who have been invited by Her Majesty Queen Elizabeth II to form the Queen’s Guard in the United Kingdom where they will perform their duties mid-September until the end of October. 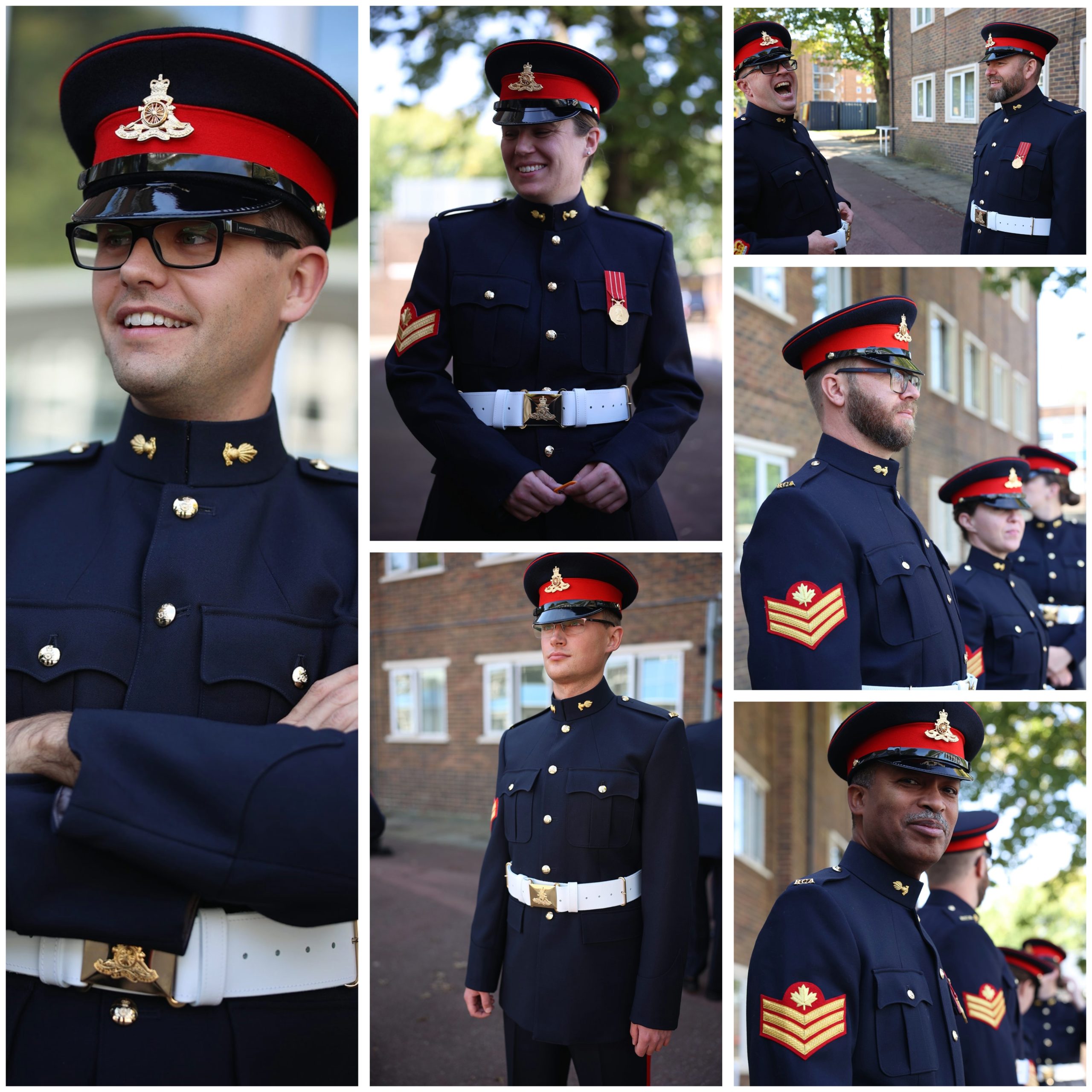 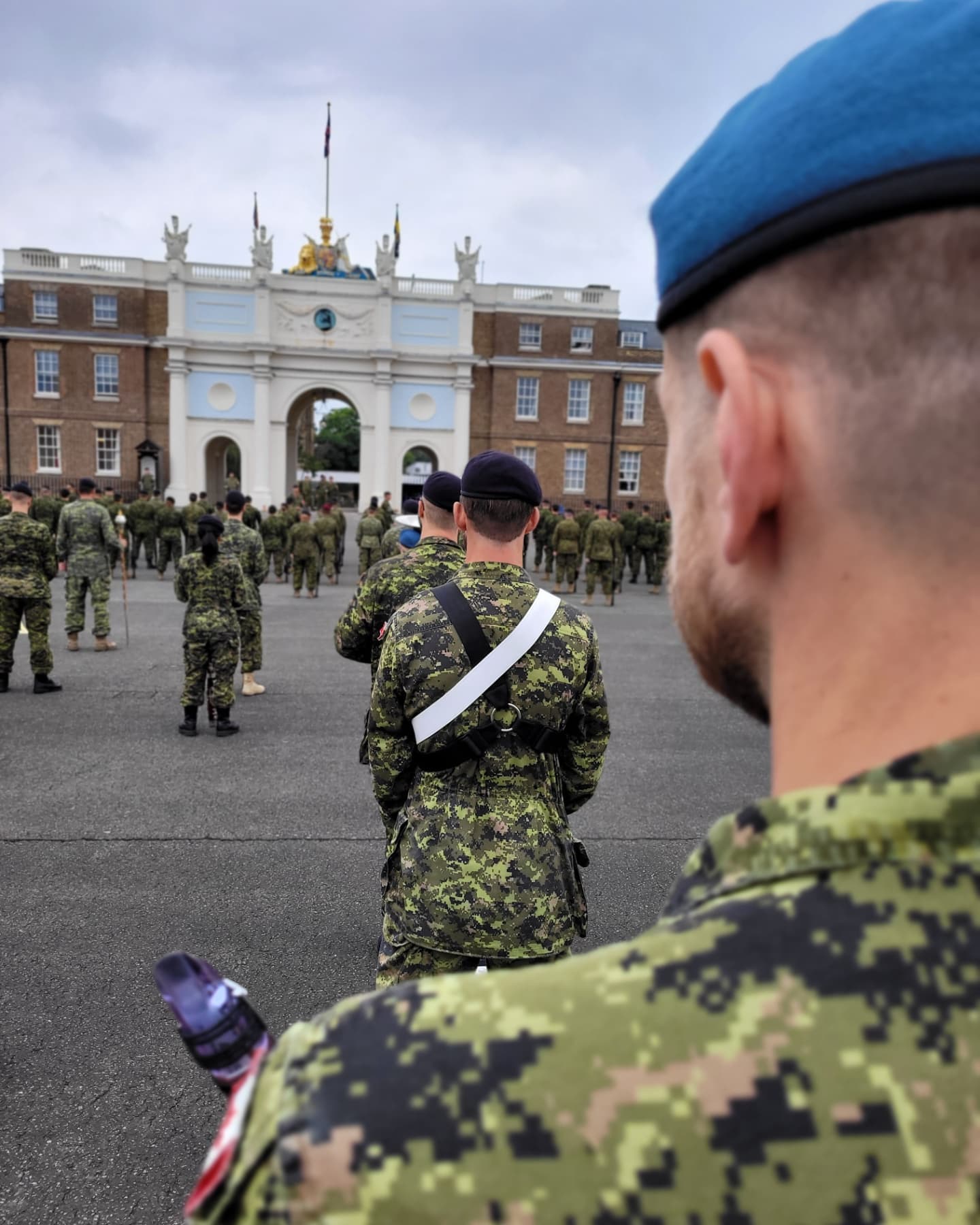 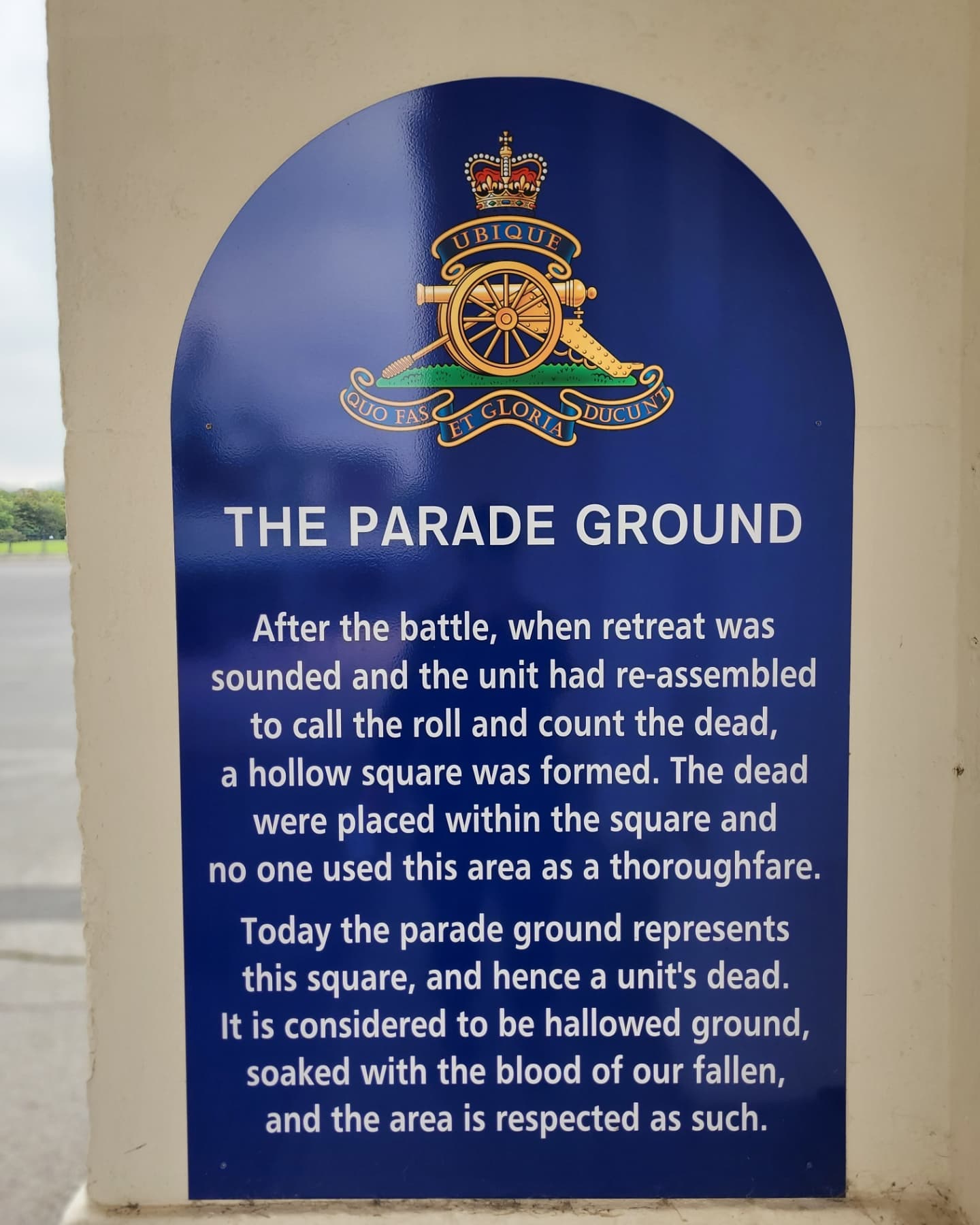 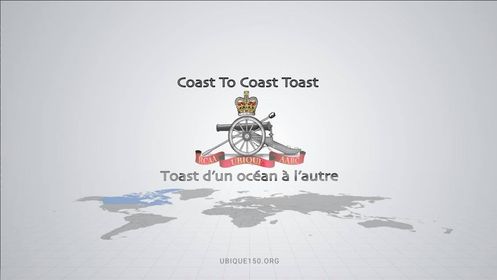 The Coast to Coast Toast opened with a song written by retired Gunner Reigh Kilbride, 3 RCHA.

You can find Reigh‘s song in Apple Music, Spotify, & YouTube. Please show Reigh some support by liking or sharing the song on whichever platform you use.