Departmental Awards are intended to recognize deeds or activities beyond the demand of normal duty. They include the CDS Commendation, Minister of Veteran Affairs Commendation and Command Commendations. 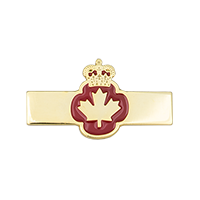 The Minister of Veteran Affairs Commendation recognizes the diverse scope and range of work performed in contribution to the care and well-being of Veterans, or to the remembrance of the contributions, sacrifices and achievements of Veterans. It is awarded to individuals who have performed commendable service to the Veteran community and/or individuals who represent commendable role models for their fellow Veterans.