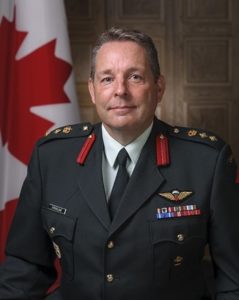 Colonel Tod Strickland was raised in Powell River, British Columbia and joined the Canadian Forces in 1988. Upon completion of Basic Infantry Officer training he was posted to the Third Battalion Princess Patricia’s Canadian Light Infantry (PPCLI) where he began his Regimental service as a rifle platoon commander. He has served with all three Battalions of the Regiment in a wide variety of command and staff positions, enjoying numerous exercises, and deploying on both domestic and international operations. His last Regimental service was as Deputy Commanding Officer of 1 PPCLI during that unit’s participation on operations in Afghanistan in 2006. He is currently serving as the Commandant of the Canadian Army Command and Staff College located at Fort Frontenac in Kingston, Ontario.  Read full biography

The Study of Command