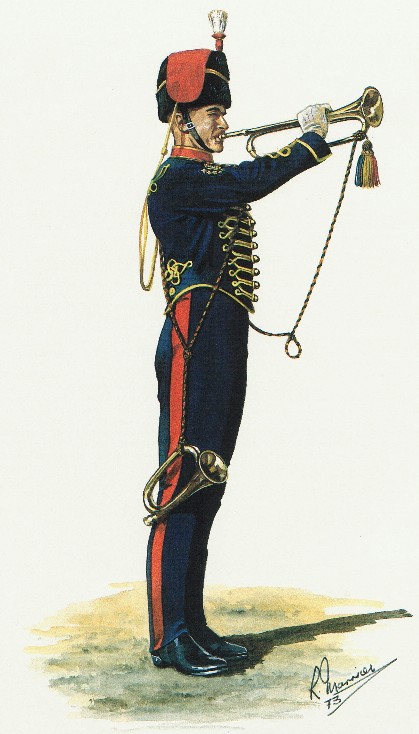 Volunteer artillery batteries existed in British North America prior to 1855 but the continuity of some of these batteries is difficult to trace. One of these pre-1855 units, the Loyal Company of Artillery, was formed in Saint John, N.B., in 1793, and is perpetuated by the 3rd Field Artillery Regiment (The Loyal Company) RCA.

By 1860, the New Brunswick Regiment of Artillery had five volunteer companies turning out for drill in Saint John with other companies at Woodstock, Chatham, Fredericton, and Gagetown. In Nova Scotia, in the 1860s, five brigades of militia artillery formed at Halifax while other brigades were organized at Digby, Annapolis Royal and Sydney Mines in addition to an existing brigade in Pictou.

Post-Confederation Canada’s first fulltime or regular army units were created by Militia General Order No 24 dated 20 October 1871, which authorized the formation of two “Batteries of Garrison Artillery”, “in order to provide for the care and protection of the forts, magazines, armament and warlike stores, recently, or about to be, handed over to the Dominion Government, in the Provinces of Ontario and Quebec”. These batteries, A at Kingston and B at Quebec City, in addition to performing garrison duties, were to serve as “practical Schools of Gunnery for the training of all ranks of the militia artillery”. They exist today as sub-units of 1st Regiment Royal Canadian Horse Artillery.

A new Militia Act adopted on 25 May 1883 allowed for the establishment of forces for “continuous service”.  Units raised for continuous service were initially referred to as “Permanent Corps” and collectively, from 1892 as the “Permanent Force”.  Accordingly, on 10 August 1883, the “Regiment of Canadian Artillery” was authorized to be formed as a Permanent Corps, comprising A, B and C Batteries (The latter was authorized, but not formed until 1887 after which it took up station for six years in Victoria BC before being disbanded. It was reformed in Kingston as a Depot Training Battery in 1915 and moved to Winnipeg in 1919 as the third battery of the RCHA Brigade).

The Regiment was granted the distinction “Royal” and designated “The Royal Canadian Artillery” on 24 May 1893.

In 1924, the Royal Canadian Garrison Artillery dropped the term “Garrison” from its name, and garrison companies became batteries.  At the same time, use of the suffixes “CFA” and “CGA” was discontinued.

The Regiment was re-designated “Royal Regiment of Canadian Artillery” on 29 October 1956.

It was again re-designated as “The Royal Regiment of Canadian Artillery” on 27 May 1997.